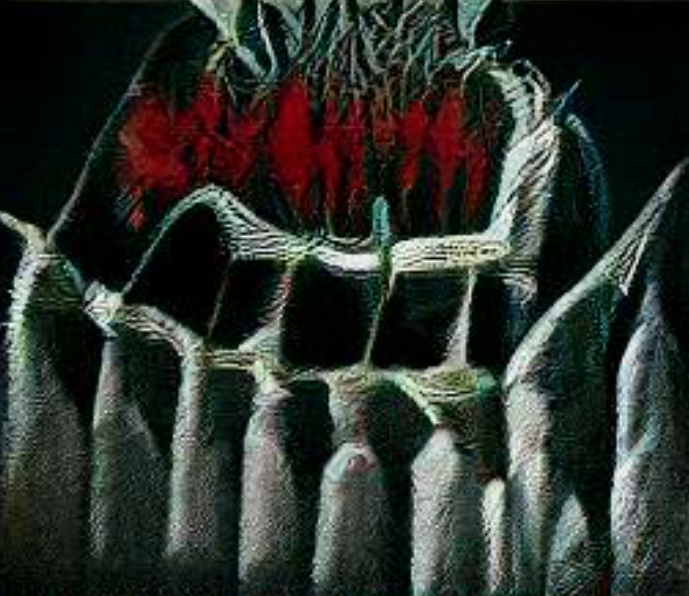 It is “the surprising reaction when individuals meet the disparity between an accepted or ideal picture of oneself and a dramatically contrasting actuality” that causes narcissistic mortification. Failure to meet ideals and the consequent shame terrifies many people. Dread of rejection, isolation, and losing touch with reality, as well as the loss of admiration, equilibrium, and essential items, are all part of this fear, which extends to closeness in interpersonal interactions, unmet or banned wants and defenses connected to them (Horowitz). To this list, Kernberg added: “fear of reliance and losing one’s connection with the therapist, fear of revenge, dread of one’s own anger and destructiveness, and fear of death.”" To put it another way, it is a sudden and intense feeling of helplessness over one’s own perceptions of one’s own powerlessness over one’s own thoughts, feelings, and actions. Disorientation, panic, and a “damming up of narcissistic (ego-)libido or destrudo (mortido) is formed” as a result of this experience. Impotence and a lack of options overpower the entire psyche (inability to force objects to conform or to rely on their goodwill). Mortification is a manifestation of infantile coping methods (such as grandiosity) and psychological defense mechanisms (such as splitting, denial, or magical thinking) in response to frustration or repression.

Sigmund Freud initially used the “Narcissistic Mortification” phrase in Moses and Monotheism to describe early ego/self traumas. Defined as “the primal fear of self disintegration, precipitated by rapid exposure of a faulty self…embarrassment death”.  The idea has been frequently used in ego psychology and self psychology.